It’s common knowledge that Tylenol (acetaminophen) is a pain killer.  It’s less well known that caffeine reduces pain even more than Tylenol.  But, in addition, as reported in The Journal of Clinical Pharmacology, a double-blind, placebo-controlled study has proven that caffeine actually enables the body to absorb Tylenol in a way that increases its analgesic, or pain reducing, effectiveness!

In other words, not only does caffeine itself reduce pain, 100mg of caffeine actually enhances the analgesic potency of Tylenol, and of course, caffeine also reduces inflammation, which Tylenol does not do.  Unfortunately, even though caffeine has been added to aspirin tablets for decades, its use in combination with Tylenol has been banned for decades by — guess who? — our overseers and masters at the FDA.

The FDA did recently allow caffeine to be combined with Tylenol — but only if aspirin, which is terrible for your stomach, is included too! Caffeine Molecule Mug — click on mug to see it o 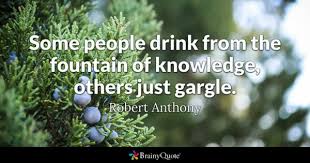 what you didnt know about coffee 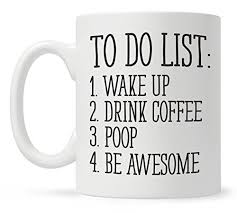 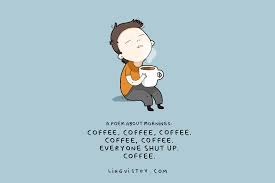 A Word From Our Customers